As the Head Cross Country and Assistant Track Coach at Waukee High School in Waukee, Iowa, Coach Maxwell trains athletes of various distances ranging from 400 meters to 5000 meters. He is a USA Track and Field Level I certified coach.

In 2017, Coach Maxwell trained a 4x800 meter relay to a state championship. All four athletes on the relay went on to run in college, and one of them, Josh Andrews, won a State title in the 800m run and was selected  as the 2017 Class 4A Boys Most Outstanding Performer at the State Track Meet.

Coach Maxwell trains runners to become well-rounded athletes by focusing on aerobic conditioning, strength training, and injury prevention in his training programs. He is eager to work with both seasoned and amateur marathoners. 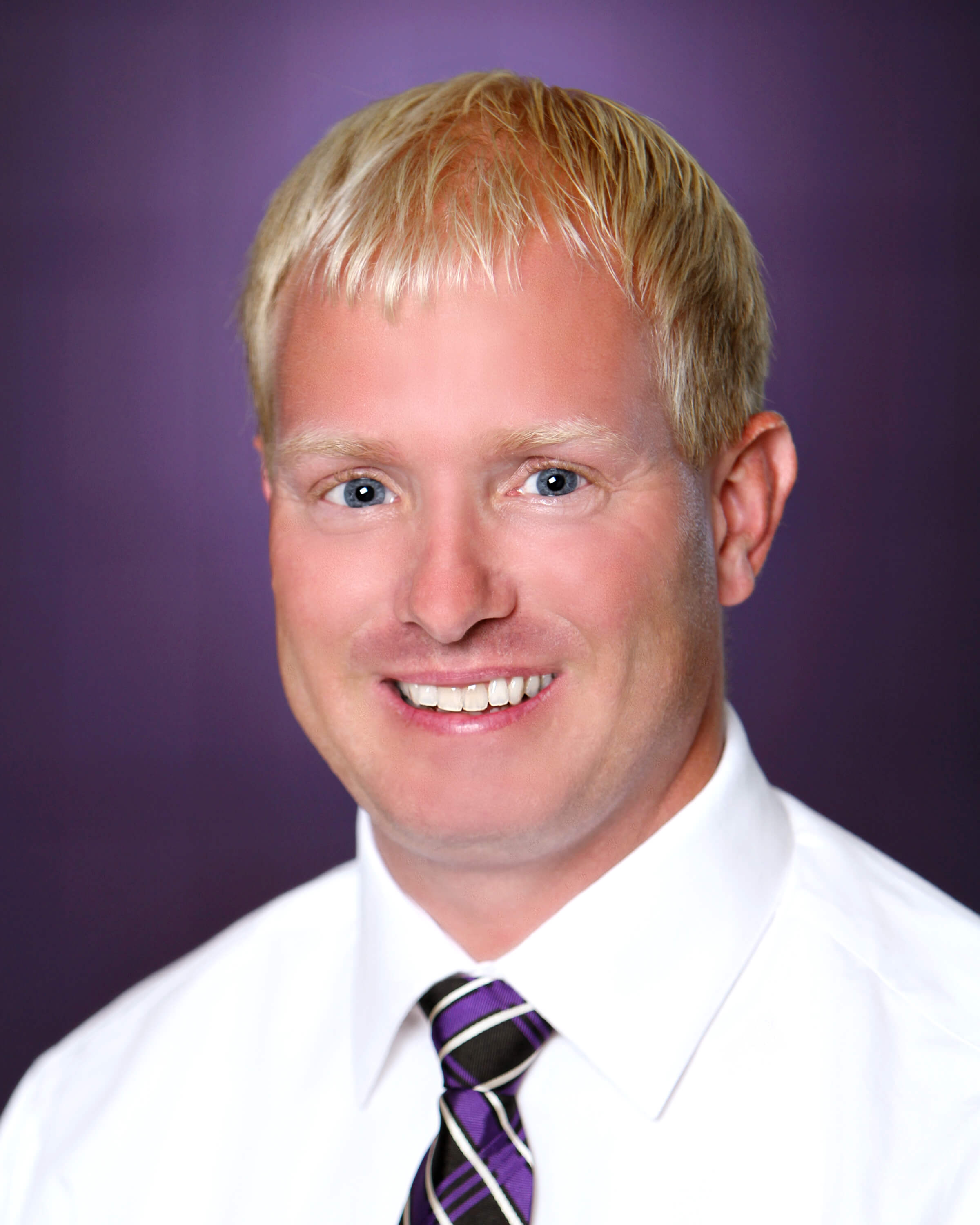