After a second place finish last year, the goal for this year’s half marathon at Bear Mountain was to finish first.

The morning of the race my alarm sounded at 4:45AM. I needed to wake up early enough for my body to be fully awake by the 8:00AM race start. I had packed everything and laid out my race clothes the night before (a pre race tradition). I ate breakfast with my wife, Abby, and we headed for Bear Mt.

As we pulled up to the gravel parking lot , a mix of emotions suddenly came over me. I was excited to have my wife there, because she had not seen me race in a year. I was nervous because people, including myself, were expecting me to win. I was anxious, because I knew the course would be rigorous.

I knew that the best thing I could to do was use these emotions to my advantage, so I maintained the excitement I felt from Abby’s presence strong; I turned the nervous energy to confidence by telling myself I could win; and I eased my anxiety about the course by reminding myself that running technical trails is something I love to do.

After completing my warm up and dynamic stretches I walked to the start feeling ready to run. At the line I kissed my hand and then placed it on the ground to thank the earth for letting me run (a race ritual).

Moments later the countdown to the start of the race ended, and the pack took off. Three men dashed to the front and I followed close behind. In less than a mile the pack dropped to three, and two miles later only me and one other runner were left.

We ran together for about a mile, then he surged and took off. I wanted to go with him, but for some reason I could not follow. My legs felt heavy, which was odd so early in the race. I began to doubt my training. “Maybe I’m not ready?” “Am I going to be able to catch this guy?”

As I trudged through the mud, shin deep water, and up and down rocky hills, not only was I fighting the course, I was fighting my mind. I knew that if I was going to have a chance at winning, I would have to change my thoughts.

Even though I wasn’t able to see how far ahead the first runner actually was, I pushed the pace little by little for the next seven miles to catch him. I refused to give up on myself.

Then, just as I approached the 10-mile marker, I could see the first place runner at the bottom of a rocky downhill. A burst of energy came over me, and I surged down the hill to catch him. As I drew closer all the pain I felt was conquered by pure determination to win. When I finally passed him I could hear my inner coach saying, “Come on! The hardest parts are over. Stay with me!”

Then I ran as if I was being chased by a pack of wolves. I was not going to surrender first place after having fought so hard for it.

On the final turn into the straightaway I dug deep to surge one last time. As I crossed the finish, covered in mud and painting for air, Abby grinned and shouted, “You won!” I smiled and replied, “That was rough.”

This race was a constant battle in my head, but I stayed positive, focused on my goal, and refused to stop fighting. Whether or not I had won, the day would have been a huge success. 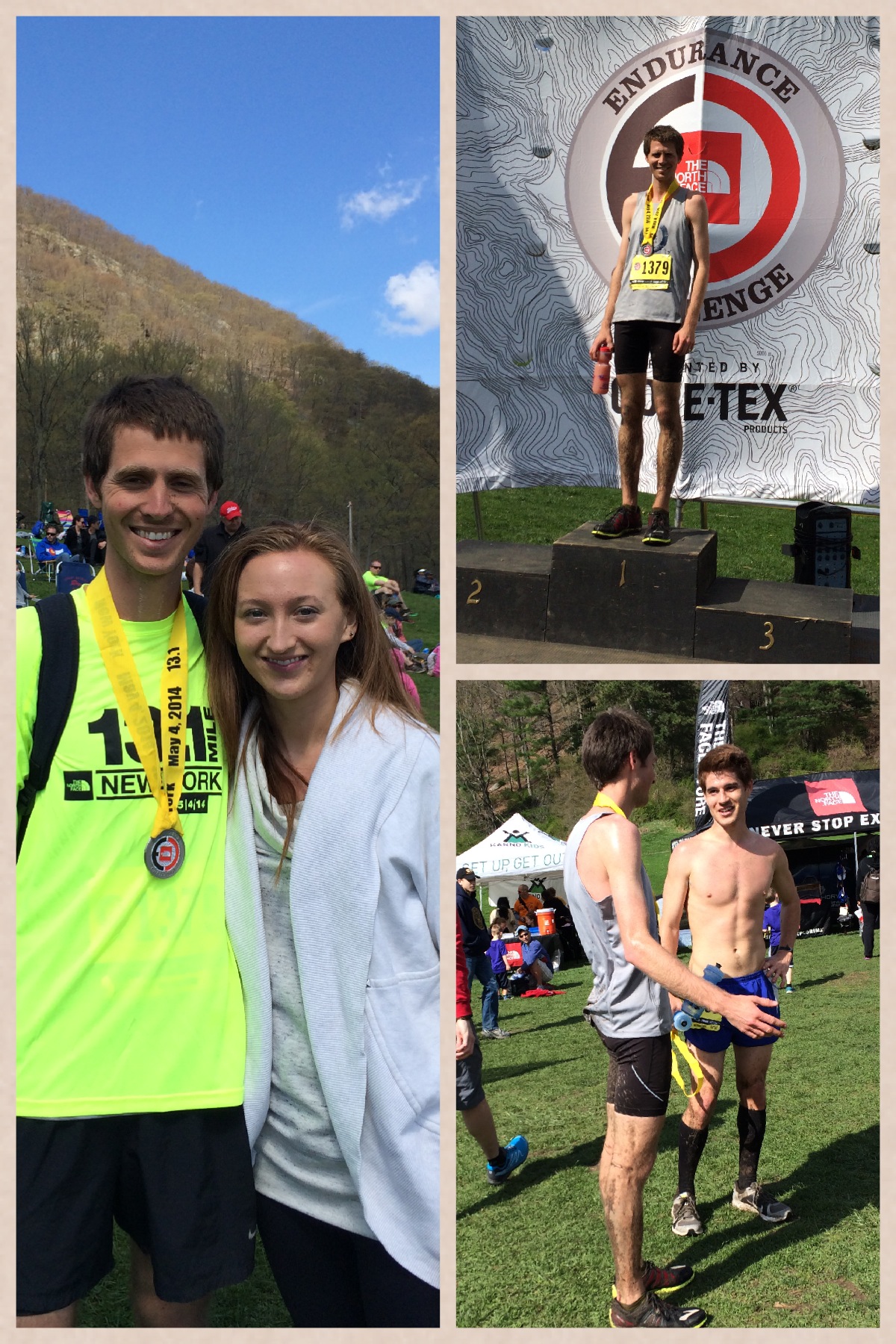 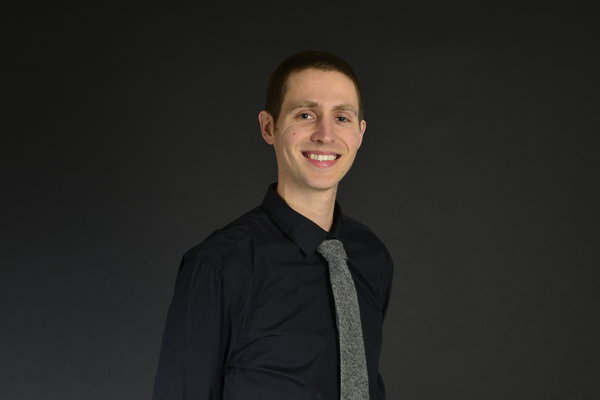 If you have never raced at Bear Mt., it is considered one of the toughest and most technical courses in the U.S.

My training leading up to the half had been going well, but it’s hard to fully prepare yourself for what Bear Mt. brings to the table. I did what I could to run on rough terrains, but they are scarce where I live. I ran up and down the cliffs of New Jersey near Hoboken, I frequented the gravel paths and north woods of Central Park, and took the train to Van Cortlandt Park to hit the trails.