﻿Availaible in NYC and Hoboken areas upon request.﻿

Coach Plummer currently coaches for the men and women’s cross-country teams at Dalton High School. He was formerly a cross-country coach at Sarah Lawrence College in Yonkers as well as Leman Manhattan Prep in New York City. Coach Plummer has guided both sprinters and distance runners in their training. He runs competitively for the Central Park Track Club in distances ranging from 1500 meters to the half-marathon. He trains year-round for road races, indoor and outdoor track, and cross-country. He is also a USA Track and Field Level 1 certified coach.

Coach Plummer is well-versed in training theory and practice, drawing from coaches such as Arthur Lydiard, Keith Livingstone, Brad Hudson, Jack Daniels, and others. He is a firm believer in the idea that the athlete’s body is the ultimate coach, and trains his athletes accordingly. Coach Plummer has extensive experience in gait analysis, form, injury prevention and treatment, and running apparel from working at JackRabbit Sports. He is also a writer, photographer, and carrot cake enthusiast. Coach Plummer earned an MA in English Literature at Hunter College, and never fails to see the poetic qualities of running. 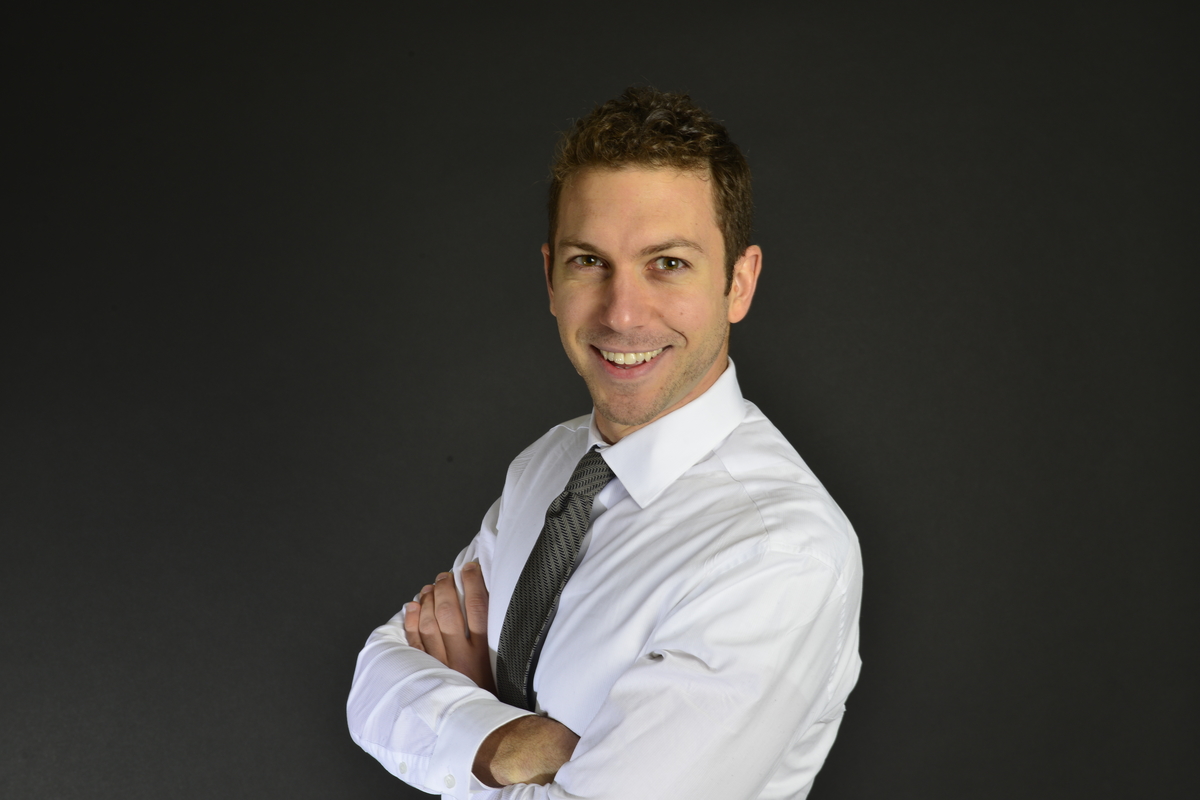 You probably know the old saying from Benjamin Franklin, “a penny saved is a penny earned.” Well, thinking about your training in this way can be enormously helpful [...] 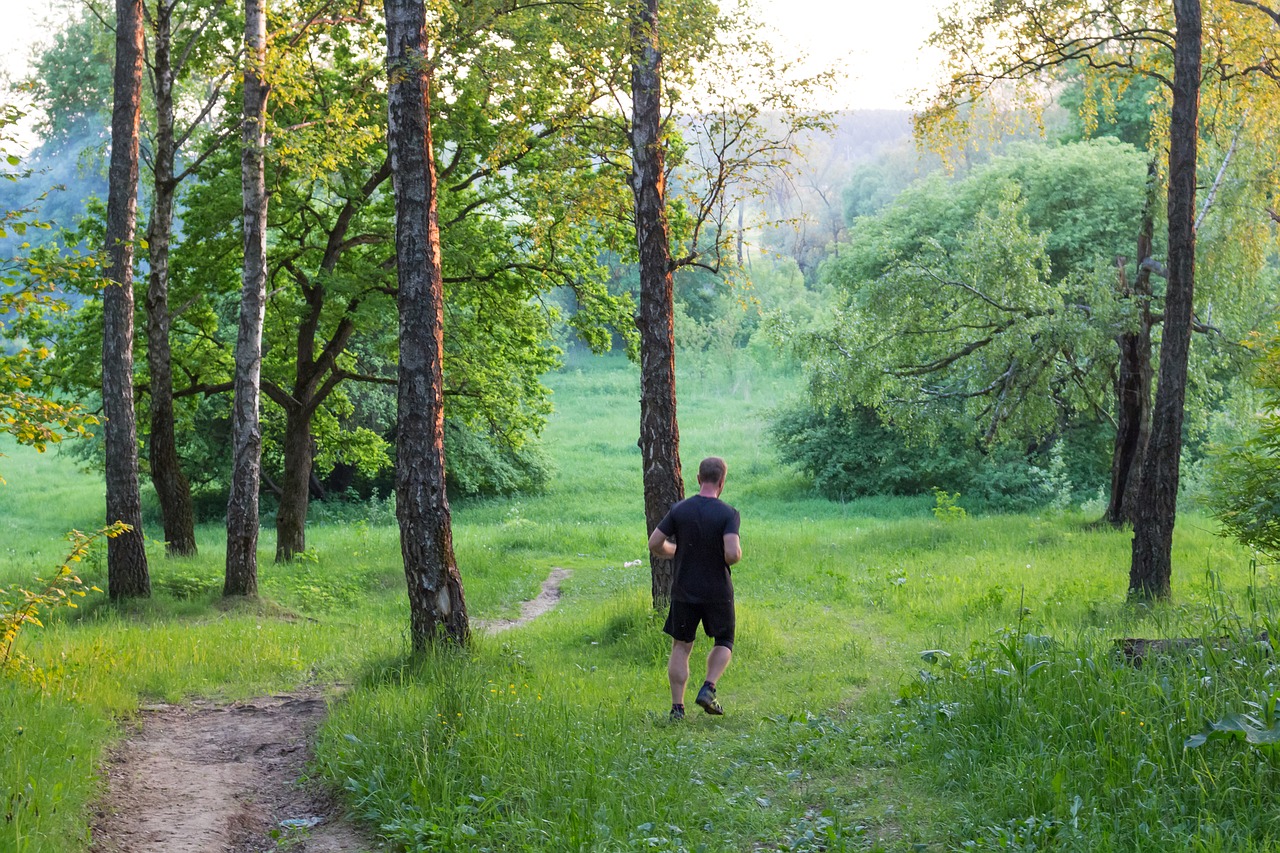 THE OVER/UNDER WAGER IN RUNNING

Here is the reality: you are likely going to show up on race day either slightly over-trained or slightly under-trained. Coach Herb Plummer explains his philosophy behind over and under training in "The Over/Under Wager in Running.﻿" 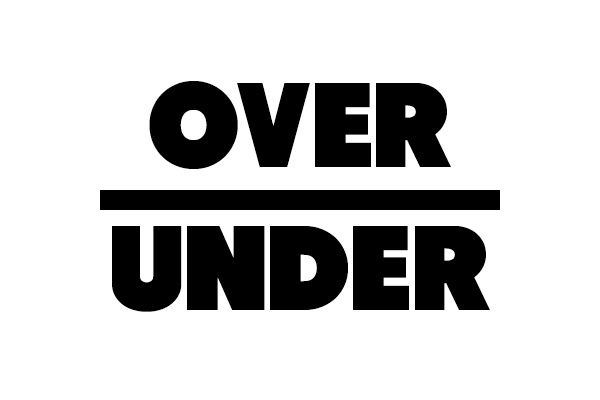 One of my favorite short stories of all time is by Jack London. In the story, called “To Build a Fire,” the main character gets lost in the Yukon in the middle of winter. Night falls, and with temperatures dipping to -75 degrees F it becomes startlingly clear that he’s in trouble. He’s down to just three matches, and his only chance of survival is to  build a fire [...] 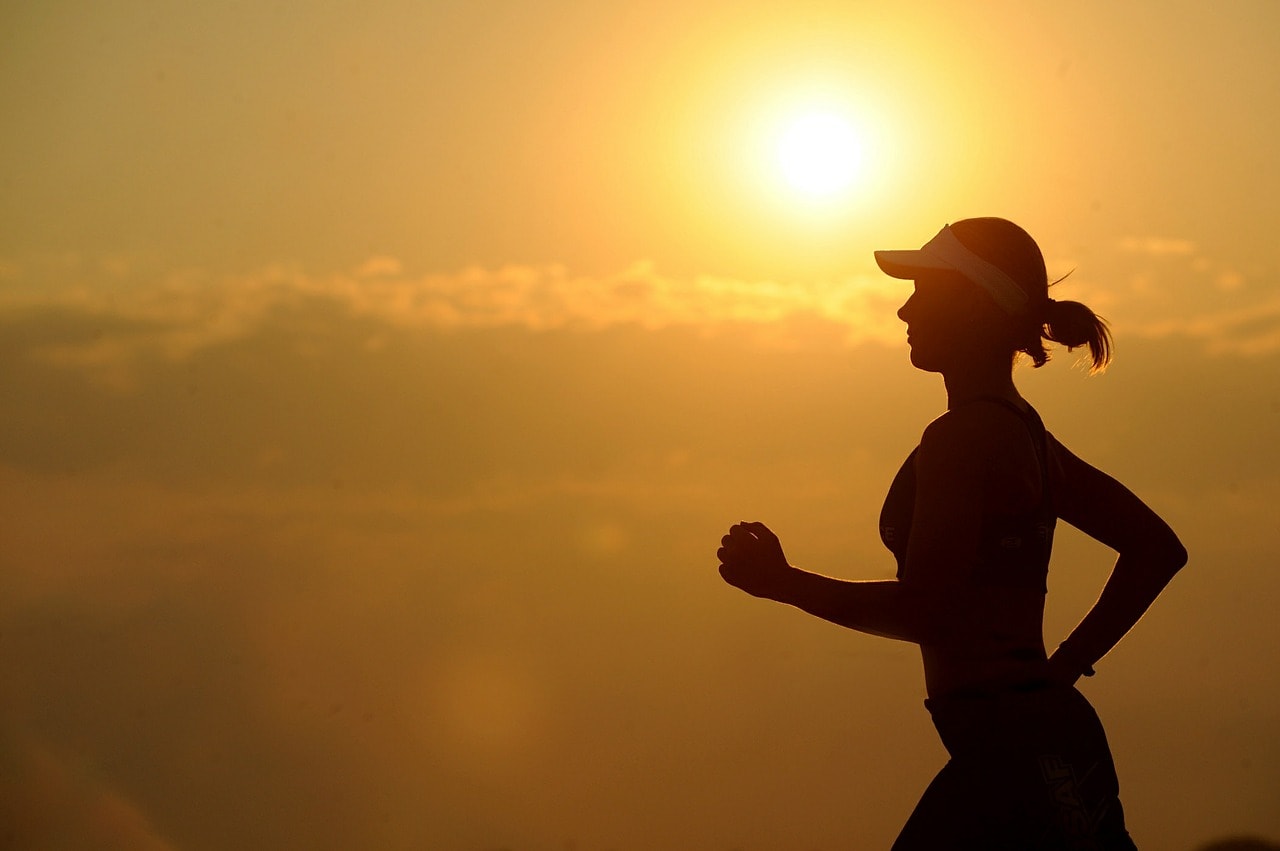 As far as running literature goes, John L. Parker, Jr.’s 1978 novel, Once a Runner, is a book that has had an influence on runners everywhere, with a history and publication that has become legendary. Self-published by Parker and sold out of the trunk of his car at track meets, the book eventually went through 10 printings and over 100,000 copies sold [...] 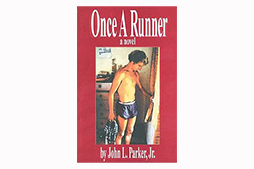 Nothing quite feels like moving forward through space at a fast clip. Your body has suddenly become a force of nature. Squirrels scatter across the road at your approaching footsteps. Leaves flutter into the air and cars come to a screeching halt as you fly past them. Running fast can be fun, but it can also make you lose sight of a critical aspect of training: slowing down [...] 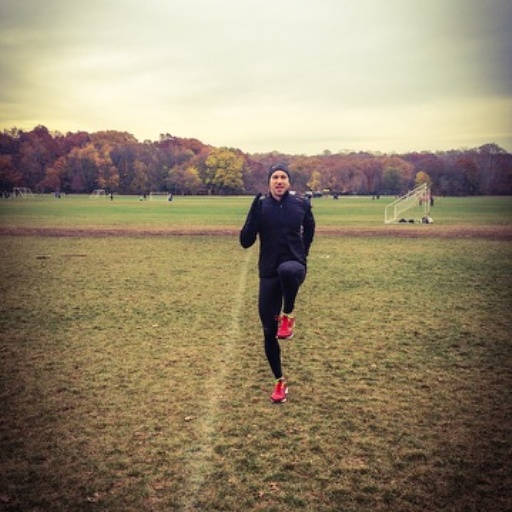 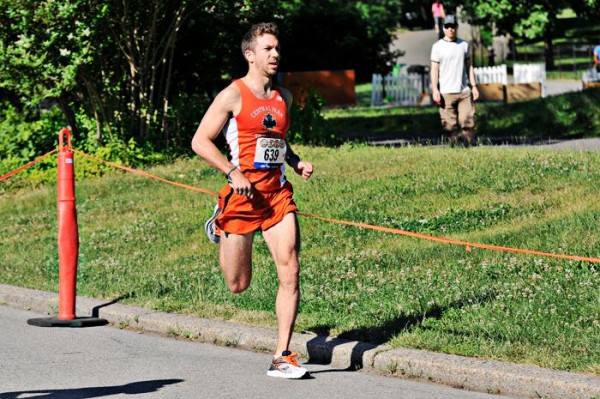 My first 26.2 was the Philadelphia Marathon in 2010. At the time, I had only run one half-marathon and had no interest in running any longer, much less twice that distance. “Why would anyone want to do that to themselves?” I asked my marathoner friend whose race stories were colorful and deep enough to leave [...]

Why this is good for runners: Bananas are rich in potassium, which helps prevent cramping. The vitamin C in strawberries strengthens your immune system. "Super foods" cacao nibs and bee pollen are nutrient-dense. It tastes indulgent (like fro-yo) without any refined sugar. 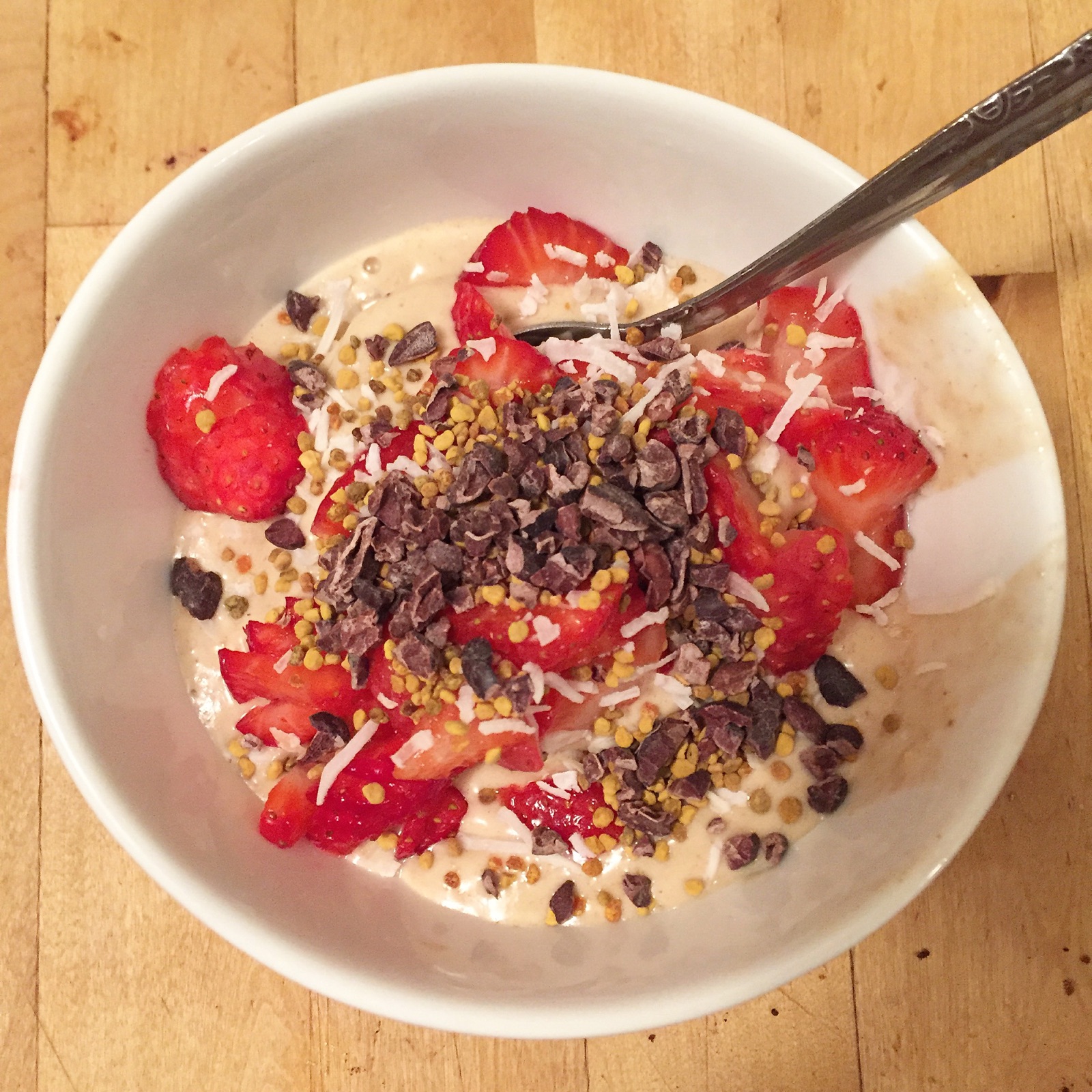