Availaible in NYC upon request. 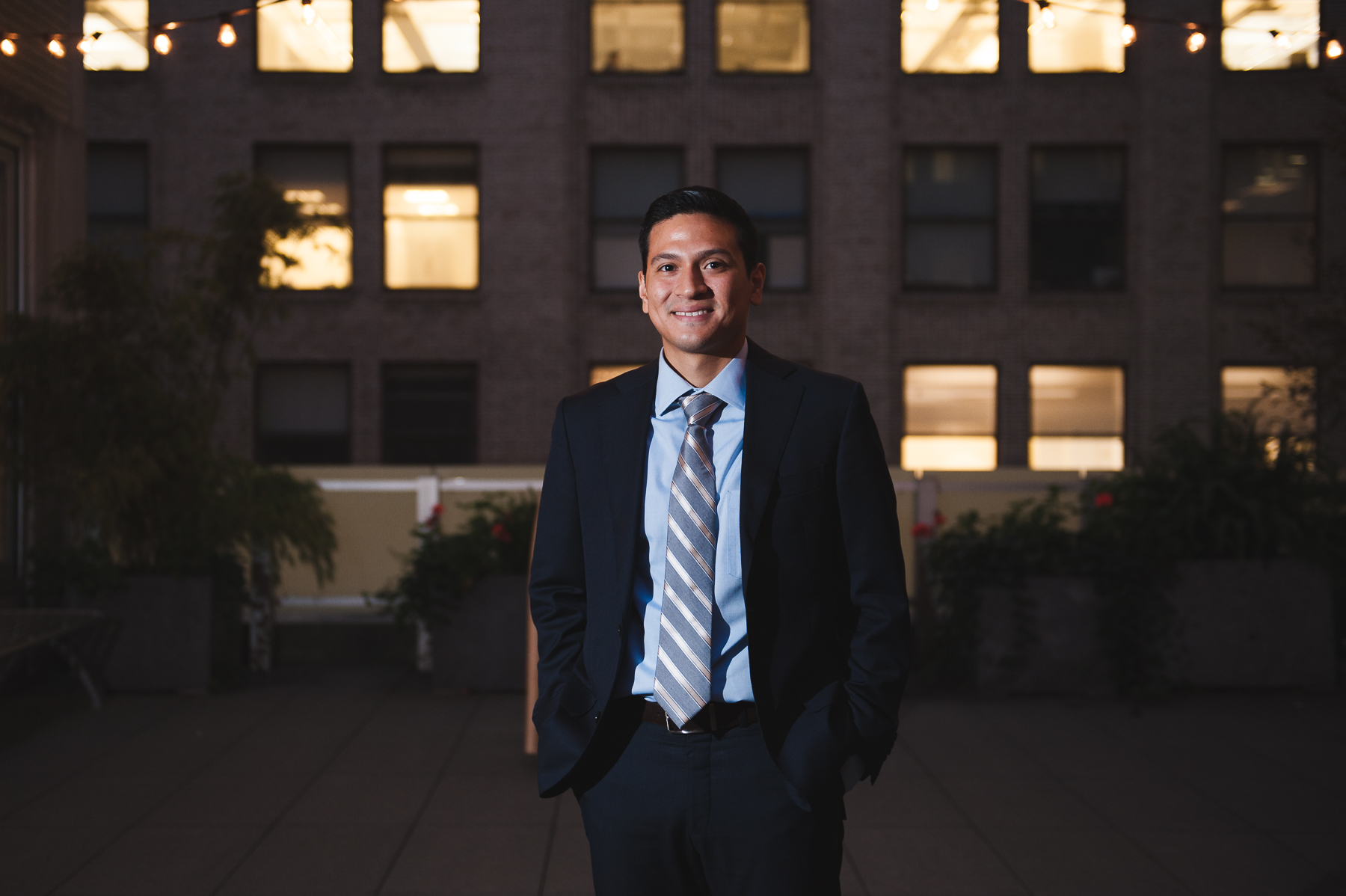 Coach Jose Miranda is a USA Track and Field Level 1 certified coach. Since the age of 12 he has ran at a competitive level in events ranging from the 200 meters to the marathon.

At Hunter College he helped lead his team to four consecutive CUNYAC Cross Country Championships and was the top mid distance runner on his team. In 2014 he helped coach the Xavier High School track team to a city championship.

Coach Miranda is currently the Head Cross Country Coach at Yeshiva University. He is also the Bronx Borough Coordinator for the New York Road Runners Open Run program. As part of his role, he coordinates a free, community-based and volunteer-led walk/run for participating parks in the Bronx.

Coach Miranda cofounded Educated Running with the intention of helping runners reach their full potential, and learn about their sport. He is also an Immigrant Justice Corps Fellow at Catholic Migration Services. He earned his J.D. at Columbia Law School.

How I Ran 30 Miles Playing Pokémon Go
Last week I ran 30 miles while playing Pokémon Go to respark my training. By the end of the week of training I felt as though he was back into the rhythm of running regularly. During my training week I encountered Pokémon, other PokéTrainers, and beautiful scenery [...] 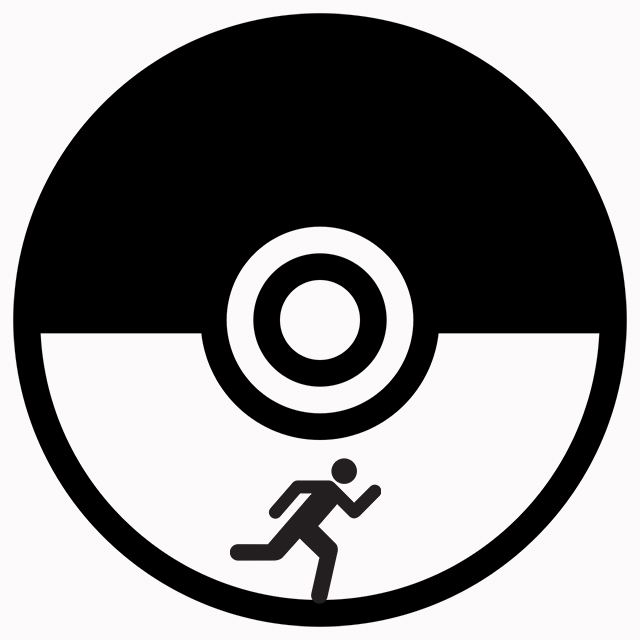 As the NYC Marathon approaches, make sure you’ve planned your race day strategy! Set out your clothes, race number, nutrition, shoes, water, and prep breakfast the afternoon before the race. You are more likely to forget something or feel rushed if you do it the morning of your race [...] 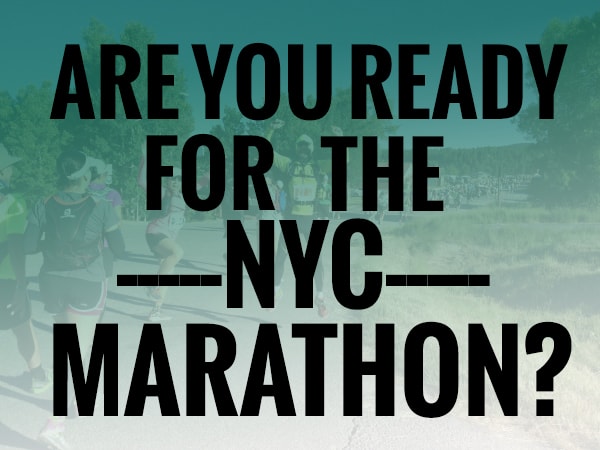 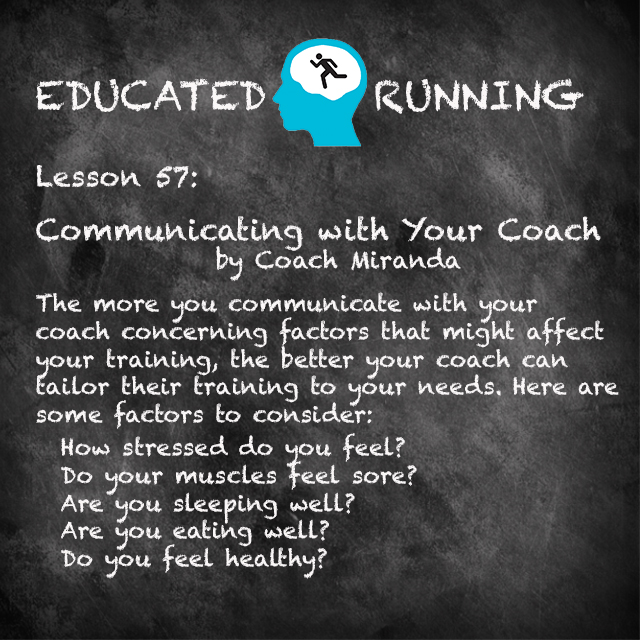