FIGHT TO THE FINISH

Two Sunday’s ago my partner Abby and I road-tripped down to Southern California for the Orange County Marathon, so I could run my first ever road marathon

Leading up to the race I felt a mixture of emotions. I felt excited to finally run a road marathon, but also a little worrisome because it was new. Sure, I’ve coached dozens of marathoners to personal best, and raced every distance from the 800 meter run to a 50 mile trail run, but it was still new.

Moments before the start of the race among thousands of other runners eagerly awaiting for the gun to go off, I kissed my hand and placed it on the ground asking the ground to be forgiving, as I do before every race. I wished good luck to the runners around me, and then set my mind on the task ahead.

“Runners are you ready? Go!” yelled the announcer as the runners took off. The pace was relaxed during the first mile as runners found their rhythm. Then packs began to form among the elite runners,who picked up the pace. I found myself cruising around 6:00 minute per mile pace with an elite female athlete. We ran together through mile 10 until she sped away at about mile 12. Eventually she went on to be the first female who crossed the line.

At the half-marathon mark, I clocked in at 1:21:10 feeling confident I could maintain my pace. As the temperature warmed up, I maintained my fluid intake and ate Huma gels as planned. Soon, however, I began to succumb to the heat and suffered a leg cramp at mile 17. Both my legs seized up forcing me to stop and shake them out. I pressed on, but I knew that my ultimate goal would no longer be attainable.

At each aid station volunteers poured water on my head, which they seemed to enjoy. I was able to pick up my pace to a respectable 6:21 per mile pace. I pushed through the pain with only one thought on my mind, “FINISH.”

Then, at mile 23 the cramps returned. My feet and legs locked up so severely that I fell to the ground. As I laid on the ground, I yelled to a nearby volunteer, “help me up I’ve got to finish this!” He took my hand and pulled me up as I pressed on, even more determined to complete my race.

The last 3.2 miles were not pretty, but I ran them upright and forward-leaning. I shuffled myself all the way across the finish line of my first road marathon in 2:58:30. It was good enough for a marathon PR and a Boston Qualifier.

After the race I analyzed what happened to figure out what went wrong. I realized the answer was simple. I did not take in enough sodium. The temperature was hotter and more humid than I had become accustomed to during training, and it got the best of me. In my past triathlon days I used salt pills to beat cramps in the heat, so moving forward I will make sure to keep them handy on race day.

As a runner it is important to understand that unforeseen obstacles on race day may occur. If they do, don’t panic. Instead try focusing on completing a single task at a time. After your race is over think about and learn from your challenges, so you’re more prepared next time. 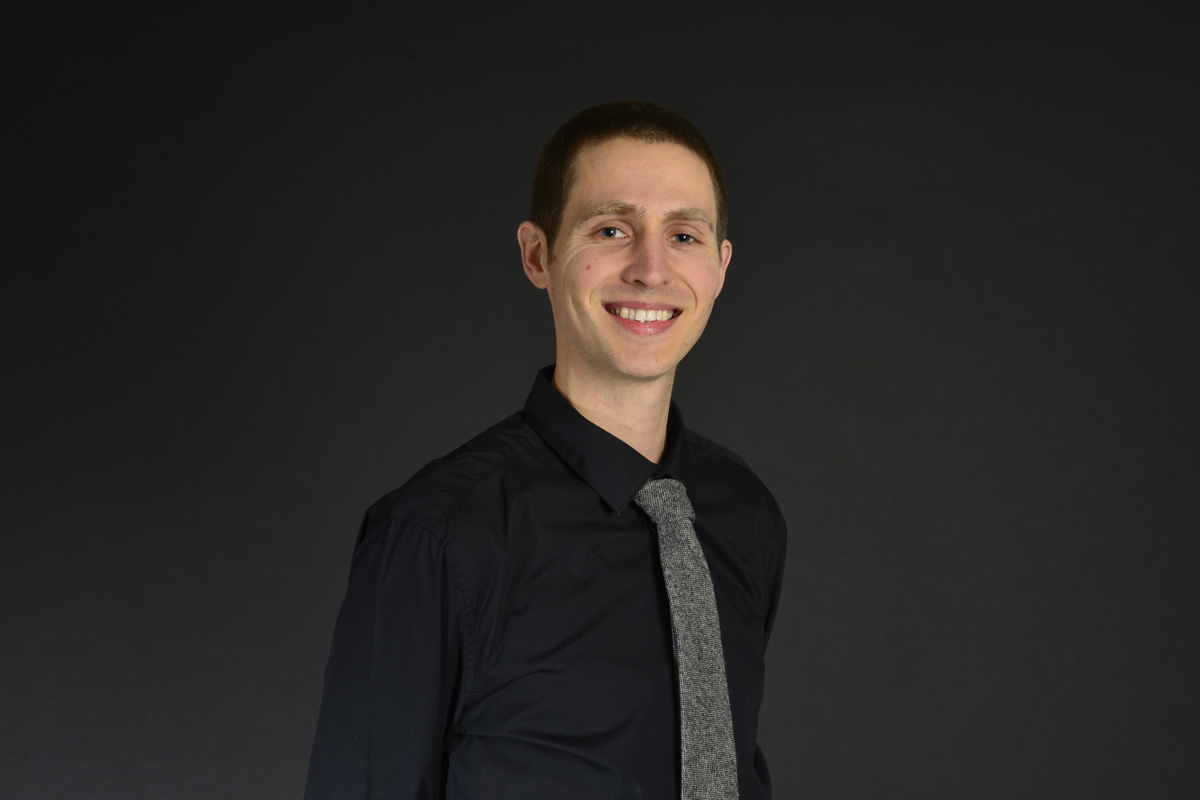 Coach Patrick Hammond earned his Masters Degree in Sports and Performance Psychology from the University of the Rockies. He is a USA Track and Field Level 1 certified coach. As a runner in college he competed at Western Kentucky University, where he helped his team win a Division IA Cross Country Sun Belt Conference Championship.