Rather than painting competition negatively as a whole, we should aim to add more nuance to the participation-trophy-debate. Encouraging true competition over decompetition is a good start, and it’s up to parents, teachers, and coaches to think of the creative and useful ways of motivating young people to exercise.

Furthermore, at least some youth athletes want competition in their sports. In a study where kids were asked to list their preferences in a game setting the top four preferences were: increased action and scoring, higher levels of personal involvement, closer scores, and positive emotional relationships. [2]. Both increased action and closer scores are related to competition, so removing all competition from sports might actually decrease enjoyment in sports for some youth athletes.

Parents who fear decompetition often push to remove all competition from their children’s sports, and instead promote a “just have fun” mentality. While promoting fun in sports is generally positive, it should not come at the expense of the beneficial characteristics available in true competition. An athlete who practices true competition: 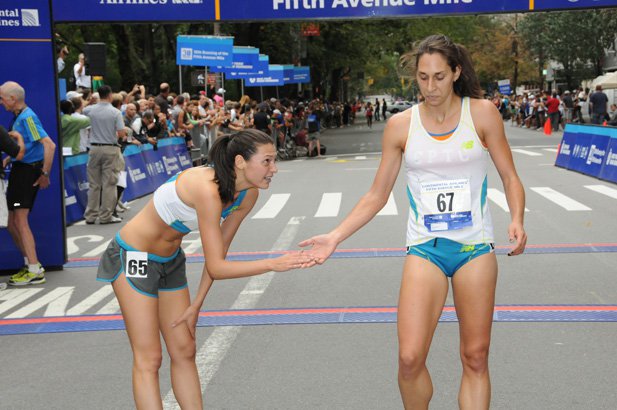 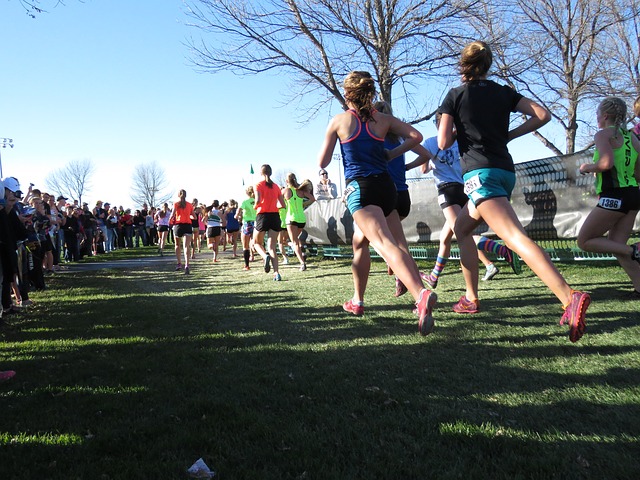 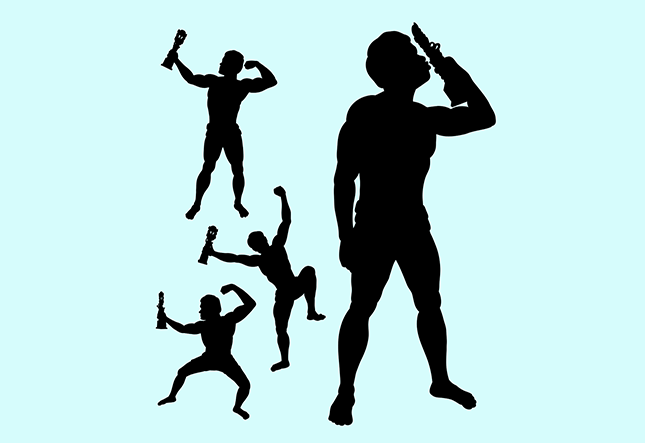 Such conversations often devolve into heated ideological disputes between baby boomers and Millennials about the “right” way to raise a child, but as a Sports Psychology Consultant I’m much more interested in what the research says about an important question at the heart of this controversy: How does competition impact youth athletes? 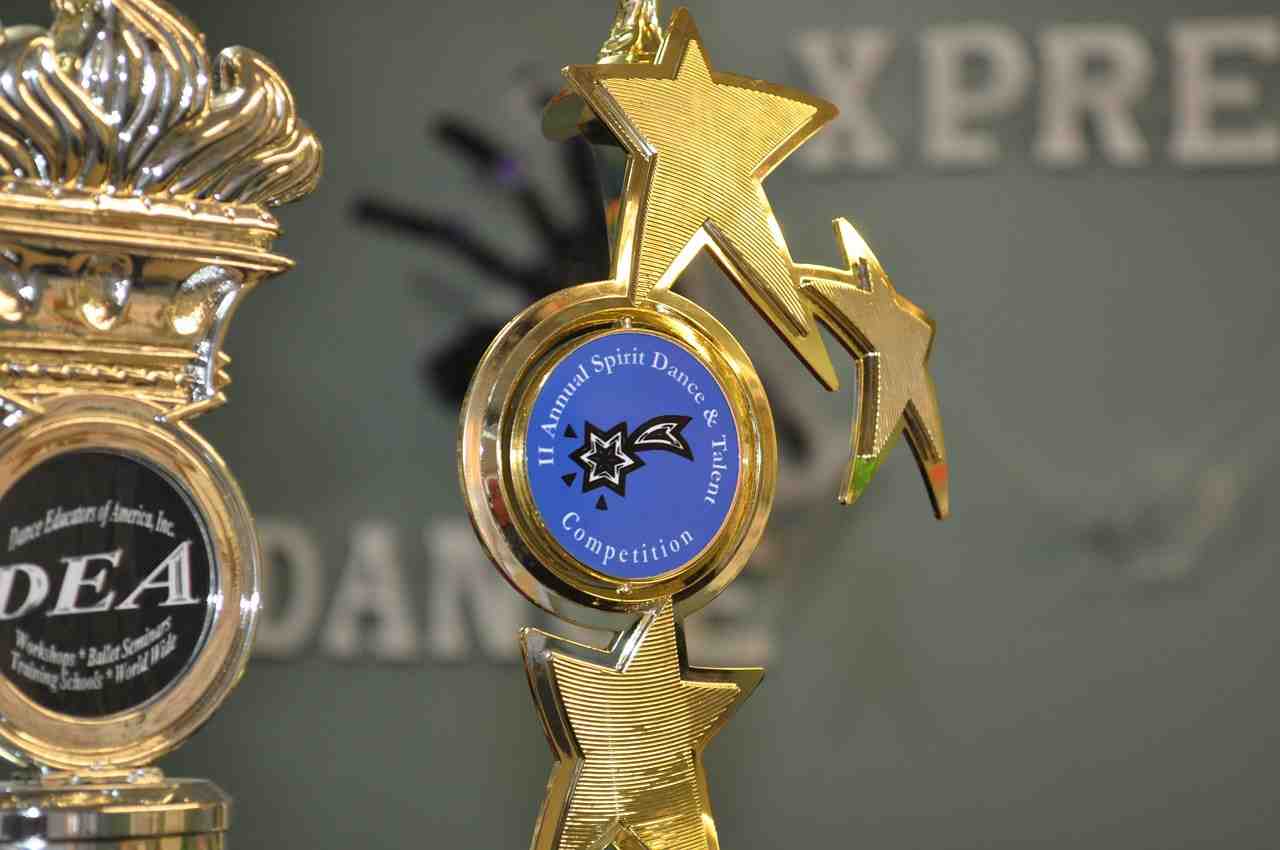 In recent years there has been much debate over whether or not youth athletes should be awarded participation trophies in sports. 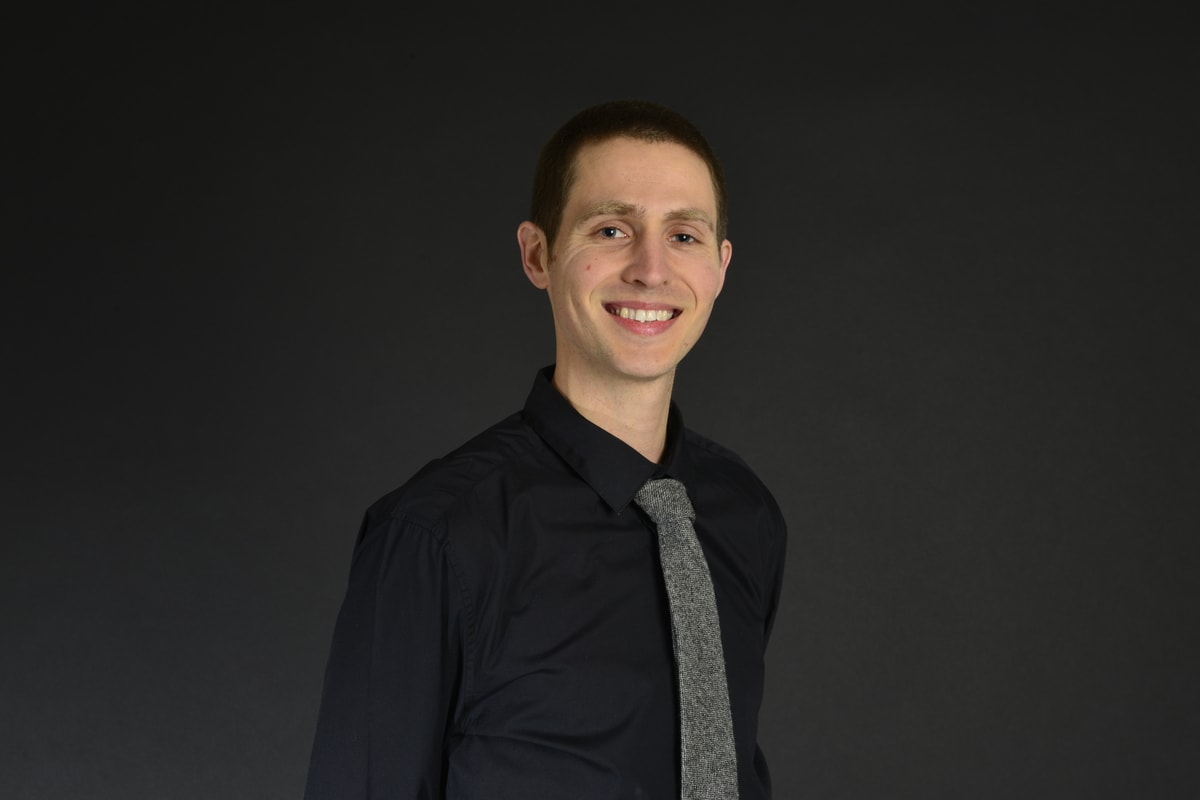 Coach Patrick Hammond earned his Masters Degree in Sports and Performance Psychology from the University of the Rockies. He is a USA Track and Field Level 1 certified coach. He cofounded Educated Running with the intention of helping runners reach their full potential, and learn about their sport.