Availaible in Indiana Area upon request. 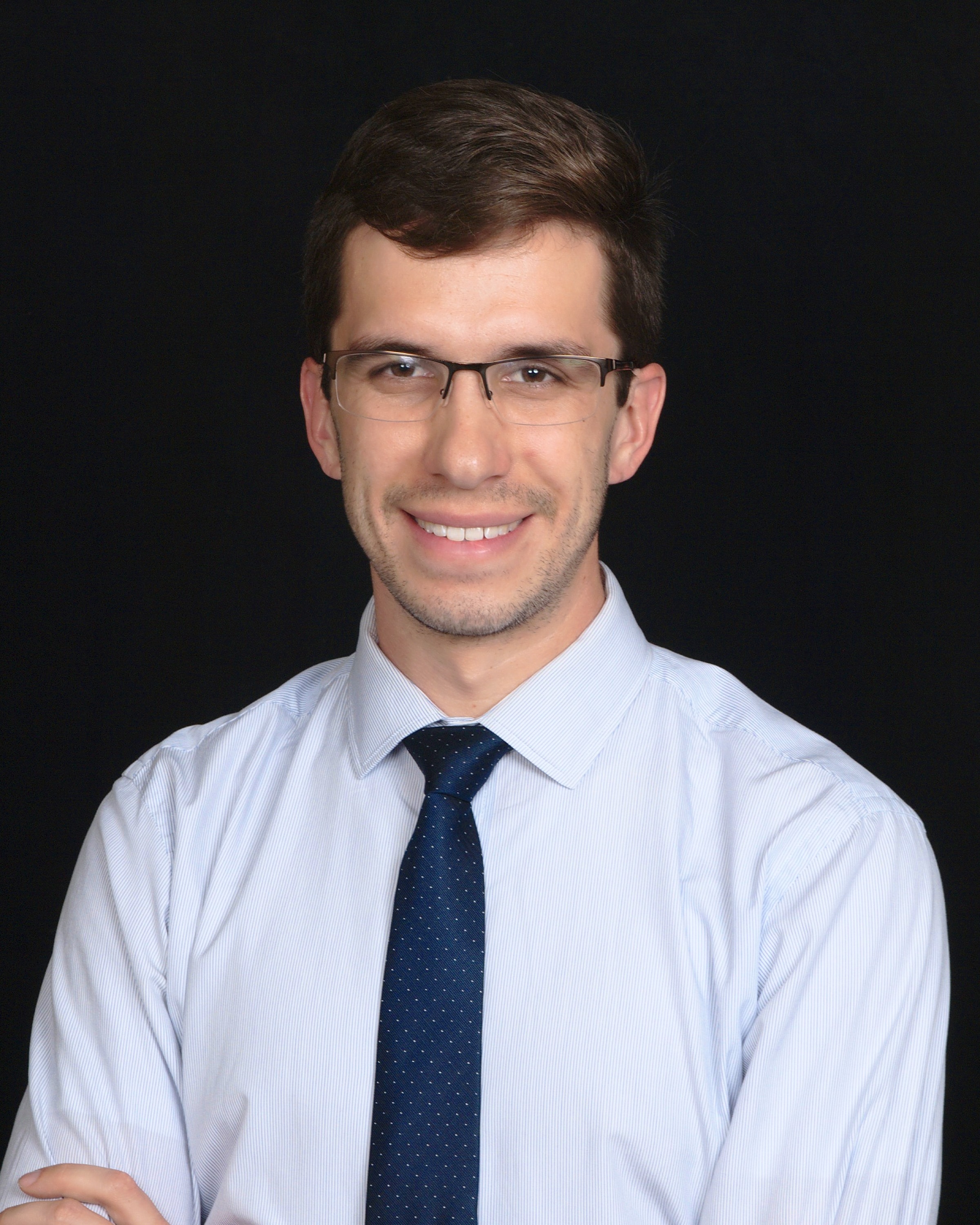 Coach Brett Austin earned his MD degree from the University of Kentucky College of Medicine. It was during medical training that he discovered his passion for coaching. He loves to watch his athletes grow through running, whether they are totally new to the sport, chasing a new personal record, or training for a Boston Qualifier.

Coach Austin was an NCAA Division I student-athlete at Western Kentucky University. While in college, he worked summers as a Junior Counselor for Nike's Smoky Mountain Running Camp and mentored athletes alongside some of the nation's most successful coaches. After college, he went on to run the Boston Marathon, various duathlons, an Ironman, and multiple 200 mile endurance relays.

As a practicing physician, he takes pride in utilizing evidence-based approaches to improve fitness. He employs a holistic approach to training, recovery, and injury prevention based on principles developed by Arthur Lydiard and Jack Daniels. He believes that every training phase produces specific, progressive physiologic adaptations, and whenever possible he likes to incorporate heart-rate-based training and recovery into his plans.