JUST BEET IT! WHY YOU SHOULD EAT BEETS FOR INCREASED PERFORMANCE

Beets — nature's candy that turns your tongue, teeth, fingers, and pretty much everything else a vibrant red! Don’t worry, it’s not blood, and no it won’t rot your teeth. In fact, beets are a great food for athletes.You can enjoy them on salads, blend them for juice, roast them in the oven, or just eat them raw! PSA: Wash your beets thoroughly before consumption! 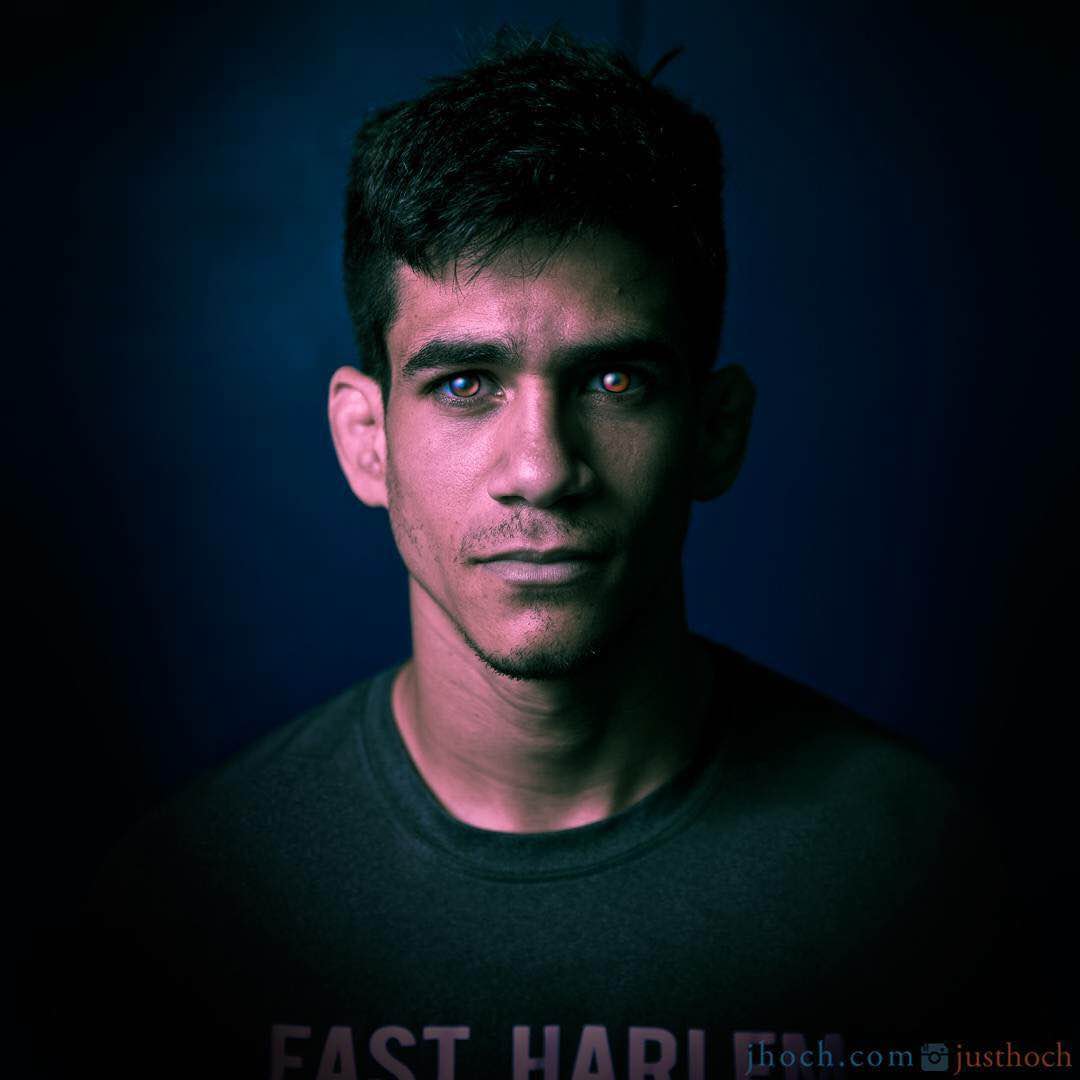 Coach Oliver Lopez is a Registered Dietician-Nutritionist who provides our runners with Nutrition Counseling. He frequently works with endurance and power athletes, and has helped athletes of all levels establish better eating patterns. 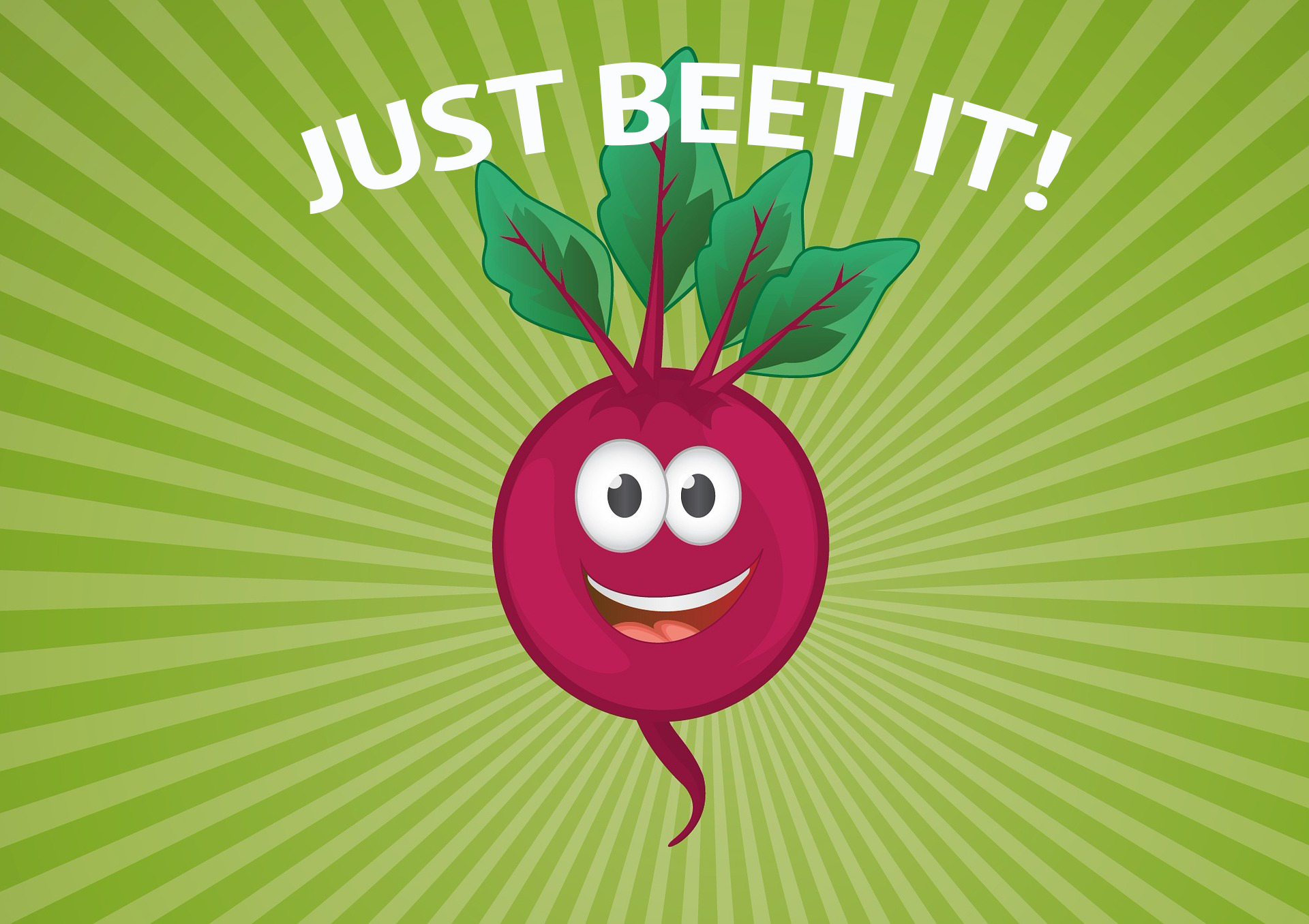 Why Beets Are Good For You

Beets are a nutritional powerhouse due to their abundance of Vitamin C, Fiber, Potassium, Manganese, and a host of other phytochemicals (think of these as mini-vitamins found in plants, which are essential for performance) that have been shown to improve many health parameters. Not to mention, beets have beneficial nitrates. These are natural vasodilators, meaning that they increase the diameter of blood vessels. For endurance athletes this effect can increase running performance.

A recent study in the Journal of Applied Physiology, looked at how exercises like walking, running, and high intensity sprints impact the oxygen levels of those who supplement  with nitrates in the form of beetroot juice. [1]. The subjects were nine physically active, and generally healthy males in their early 20's. As part of this experiment, in the 24 hrs before the initial test, the subjects recorded their food intake in order to repeat the same meal patterns for subsequent tests. The subjects also had restrictions on consumption of alcohol and caffeine. Blood lactate, blood nitric oxide, Vo2 Max, and "time to task failure" measurements were taken at baseline after several pre-testing weeks. The nine athletes were then divided into two groups: one group drank .5 liters (just over two cups) of beet root juice and the other group a placebo drink daily for 6 days.

After the study, the two groups  showed little to no difference in Vo2 tests, blood pressure, and baseline lactate levels. There was, however, a 14% increase in “time to task failure,” which means that the 9 athletes who drank beet juice were able to exercise longer at the given speed metrics of walking, moderate running, and higher intensity sprints. [2].

The results might have to do with the fact that beetroots have a higher concentration of naturally occurring nitrates than do beets. Other foods that contain a high amount of naturally occurring nitrates are spinach, lettuce, rocket, celery, chervil, and cress. This study shows that consuming a nitrate beverage three hours prior to an endurance session optimal for efficacy.